Describe the intended purpose of the films

The intended purpose is always decisive for determining which material is the right one for you. When specifying your application, please therefore use the following questions as a guide. 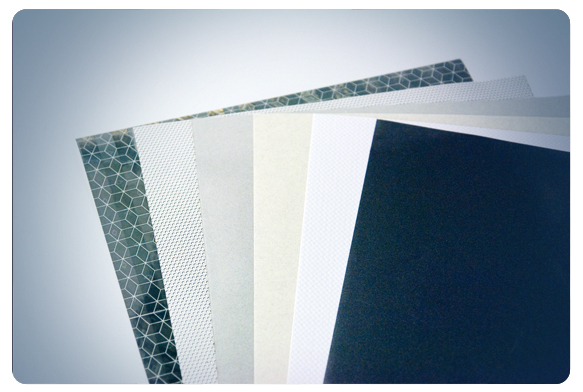 Talk with your personal contact. Our team will be happy to help you. 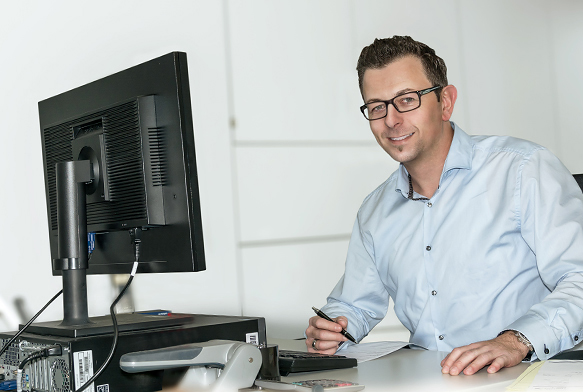 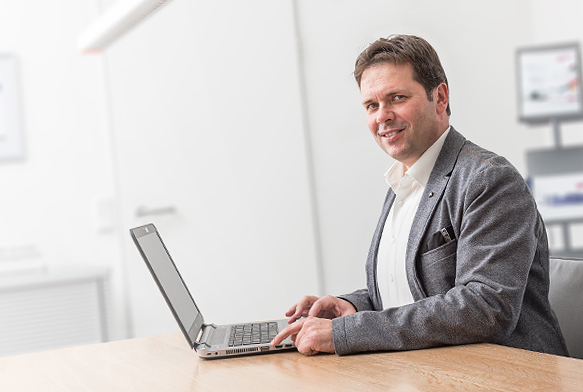 Learn more about our company